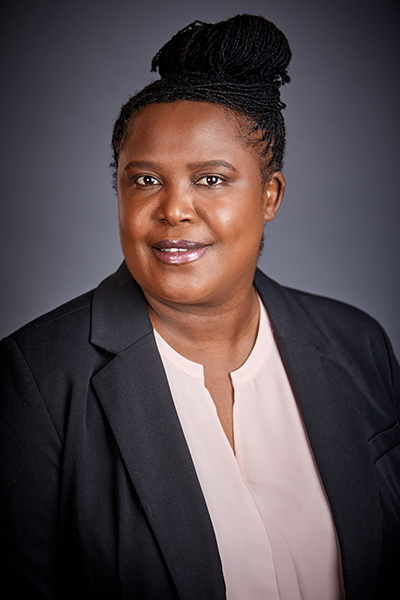 Christine Nikolic MSN, ANP-BC graduated with honors, in 1995, with an Associate Degree in Applied Science in Nursing from Passaic County Community College in Patterson, New Jersey.  In 1998, she received a Bachelor of Science degree in Nursing from Ramapo College of New Jersey in Mahwah.  Christine continued on to pursue her Masters of Science in Nursing, which she received in 2002 from the University of Medicine and Dentistry of New Jersey, School of Nursing in Newark.

Christine has been published in Nursing Spectrum.

She has been working as a Nurse Practitioner in cardiology since 2004 managing patients with various cardiovascular diseases with a focus on heart failure and currently running the CHF clinic at CVAM in collaboration with the cardiologists in the practice.